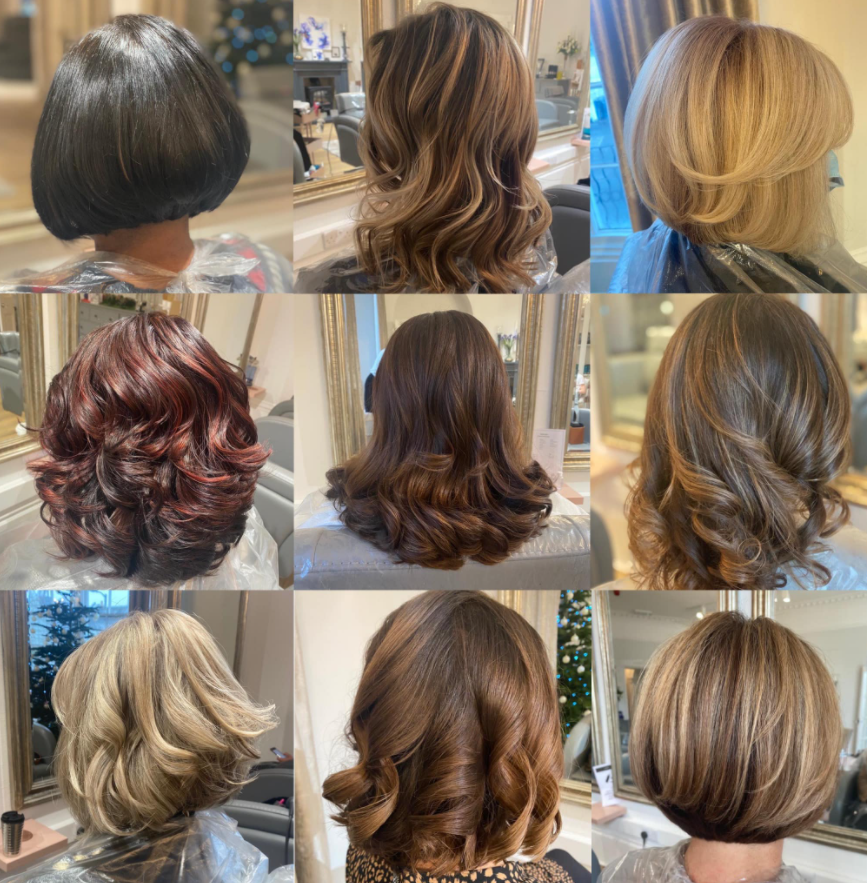 The 1920’s daring hairstyle that represented women’s initial foray into personal control over their own hair; a feminist statement for the ages.

A marker of women taking agency over their own self-presentation, the bob is now considered a loved and appreciated hairstyle by women across the globe. But when did this statement look first come into circulation, and who are the women that carried this ground-breaking look into mainstream use?

The iconic hairstyle we know and love today, first came into fashion in the era of the flapper, when women chose to lop off their long locks in favour of a more fashion-forward, practical style which allowed liberation, both in society and on the dancefloor. And, ever since it’s early 20th century rise, the bob has remained a stunning and popular choice among women.

Many 20’s celebrities were loving this new look, bravely showing it off in the spotlight and giving the bob a boost in popularity. Perhaps one of the best-known, would be Louise Brooks, a 1920’s Hollywood actor who sported an enviably sharp cheekbone bob; an early marker of the future looks this trend would inspire.

Despite the seeming demise of this rule-breaking chop from the 30’s into the 50’s, the swinging sixties brought the bob back once again. This rebellious hairstyle fitted in nicely with the social changes the 60’s brought. Throughout this era, the bob was sported by many famous faces, including iconic fashion designer Mary Quant, whose razor-sharp cut was reminiscent of Brooks’ earlier style, and model Twiggy, who sported a short and wavy, yet slicked pixie cut.

Unlike before, the bobs presence did not fade in the years to follow, with this chop remaining a strong staple of fashion-forward style and subtle feminism. In the late 80’s and early 90’s a sleek bob gained popularity, accompanying the more minimalistic style of those decades: as demonstrated by Uma Thurman’s character in the classic 1994 film ‘Pulp Fiction’.

And, in the early 2000’s, celebrities like Jennifer Anniston picked up the mantel for the bob, opting for a new take on the now well-established look with her shoulder- length tousled strands.

So, the bob has well and truly earned its place as a timeless and stylish look, one which continues to move fluidly with fashion, era and personal preference. It will always be a favourite of women everywhere, and for good reason.

But the best bobs take maintenance! Don’t forget to keep up those trims to maintain Quant level sharpness, book in for colour to create Aniston style texture, but most importantly, let me work with you to create a style that you love!